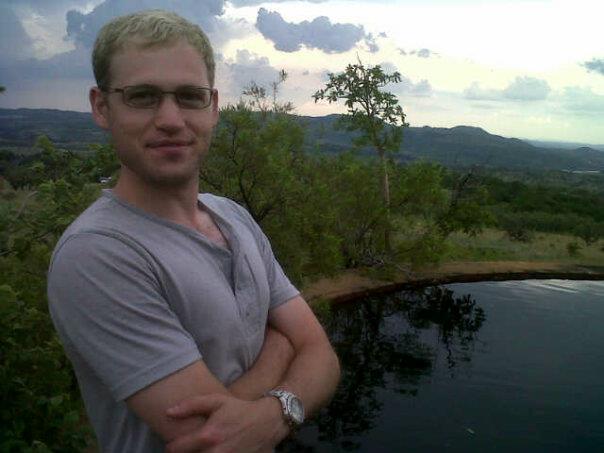 Cornelius worked in the retail sector for eight years whilst completing his Bachelors and Honours Degrees. He then shifted to the programme evaluation sector for three years whilst completing his Masters and Doctoral Degrees. Cornelius has evaluated several programmes for the United States Agency for International Development (USAID), the Joint United Nations Programme on HIV/AIDS (UNAIDS), the United States President’s Emergency Plan for AIDS Relief (PEPFAR), The Global Fund, the South African National AIDS Council (SANAC) and the Networking HIV/AIDS Community of South Africa (NACOSA). He has also mentored several UNISA interns who were completing their Masters Degrees in Research Psychology. Cornelius has guest lectured at tertiary institutions.

Cornelius is adept in various social research skills in quantitative research, qualitative research, mixed methods research and various data analysis methods. He is able to analyse data in multiple expert platforms such as SPSS and NVivo and the generic MS Excel and MS Word. His research interests are in Neuroscience, Community Health Psychology, Educational Psychology, Psychometrics, and Narrative and Constructivist research. Cornelius is also a skilled academic writer and has an exhaustive grasp on research ethics.

Cornelius is the co-developer of the Artificial Intelligence engine, Nebula, at The Pleiades Group. He specialises in the psychological development of AIs and is particularly interested in the formation of sentience. Nebula’s core ability to reason abstractly is Cornelius’ brainchild. He is passionate about the application of AI for social good.

Cornelius believes that it is important to work without compromising ones own morals and ethical standards. He sees himself as a hardworking intellectual who can easily adapt to his work environment. He is passionate about experiential learning and the transfer of knowledge through teaching either small or large groups of people. He is able to learn progressively during changes in his responsibilities in the working environment. He is introverted yet able to work with a diverse group of people. He takes joy in helping others to achieve self-actualisation. His strongest character trait is endurance as he has overcome many obstacles in his life.

His personal mantra is: “Failure is not an option”.