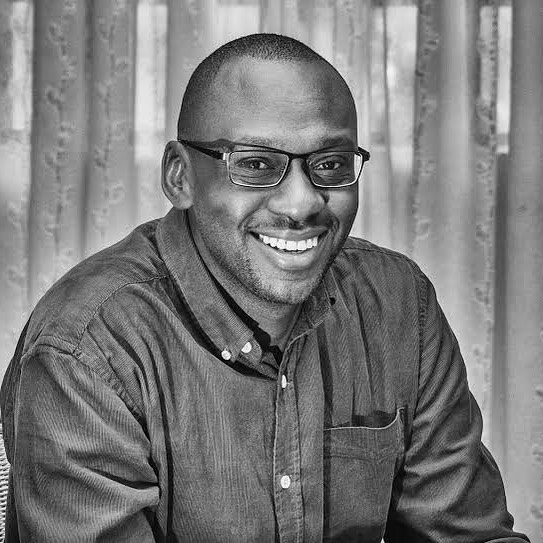 Ken is a mobile commerce evangelist and career entrepreneur. He is also the co-founder and the group CEO of Cellulant, a leading multinational one-stop digital payments company. After working shortly for an Internet service provider (ISP), he co-founded his first venture in 1998, 3mice interactive, East Africa’s first web development company. Ken and his two co-founders grew the business into a respected firm in the IT sector before it was acquired in 2000 by Africa Online. Convinced that mobile was the future, Ken co-founded Cellulant with his partner Bolaji Akinboro in 2002. Initially, Cellulant launched as a music ringtone business that saw musicians earn a share of the money paid by music-lovers to access their favorite songs. A few years later, on a quest for a better payments platform, Ken decided to pivot the business into digital payments. As Cellulant’s founding CEO, Ken has led the company from an idea sketched on a serviette in 2002, to a reputable company in Africa with more than 350 employees across 11 markets. Ken remains unwavering in his pursuit of seeing Cellulant achieve its mission of connecting more than 500 million consumers across Africa with digital payment services that are relevant to their daily lives.
Currently, Cellulant is valued at Sh. 10.8 billion. The company has also been named as one of the fastest-growing companies in Africa.
Ken has received a lot of recognition for his incredible works. He recently was named the recipient of the 2019 Schwab Foundation Social Entrepreneur of the Year Award.