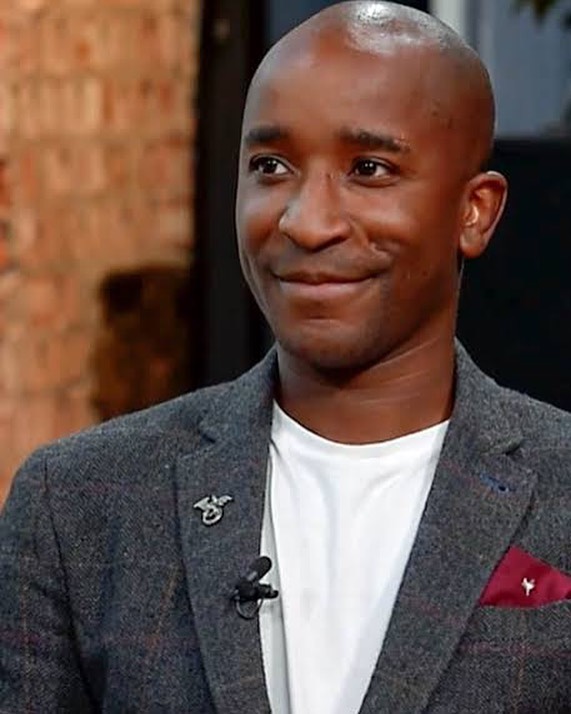 Pasi William Sachiti is a Zimbabwean UK based serial entrepreneur.
He is best known for creating a UK driverless car manufacture company called, “Kar-go” which is known as the start up competing with multinational incumbents such as Google, Uber and Tesla. The company designs and builds the autonomous vehicles in their UK warehouse. It adopts a revolutionary terrain-training approach, Kar-go uses advanced evolutionary artificial neural networks to train the vehicle in a way which mimics aspects of nature and biology helping it to learn from events in the past and apply this knowledge to new situations it faces. William has started and exited three previous tech start-ups in row, the latest MyCityVenue, an A.I. driven experiences platform serving 1.6 million users was acquired in 2015 by Secret Escapes. Before MyCityVenue, William was the the BBC Investment program Dragons Den, where he pitched a start-up, digital outdoor advertising on bins.
Williams has a solid Educational background. He studied computer engineering at NIIT in Avondale at age 15. He was the youngest college student at NIIT. He went to the UK at 17. At 19, Sachiti started his first start-up 123-registration a domain registration business which was acquired year after its inception.
Later, William studied AI & Robotics at Aberystwyth University in the UK. While there he invented an AI library assistant called Hugh (robot). The robot was capable of holding a conversation or taking verbal commands and would be able to navigate users to any one of several million books in the library.
Now, he is the founder at the institute of Robotics, which specialises in creating technology to perform or simplify complex tasks; One which birthed Kar-go.
Williams is already a Stand out representative of the African AI community and to cap it all off, he is 34 years of age. Mind blowing!