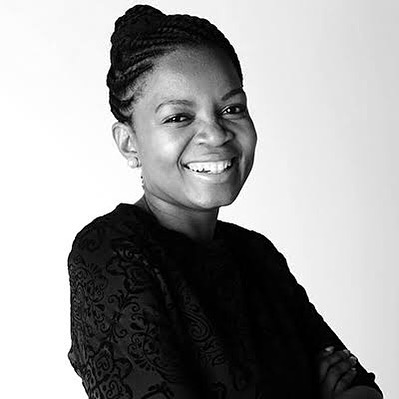 Prof Mmaki jantjies is a technology expert, researcher and Mentor. She has led Information Systems departments at the North West University as well as the University of the Western Cape. In this role she formed part of lead teams that established new academic programs in the fields of data analytics and immersive technologies.
She became one of the first black South African female PHD computer science graduates in the country at the age of 28. In her role as head of academic department of Information Systems in the University of Western Cape, she continues to produce national and international research publications focusing on how technology can be used to develop education and small business sector in developing countries.
She has been part of the W20 which is a G20 group looking at the impact of digitization on women in G20 counties. In 2016 she was runner up in 3 categories of the first women in ICT awards by MTN South Africa in leadership recognition, community builder and outstanding women. She was also listed as the Mozilla top 50 people in the world making the internet a better place in 2016.